← Defining YOUR Success
Roping A Deer →

Anti-aging For Your Brain 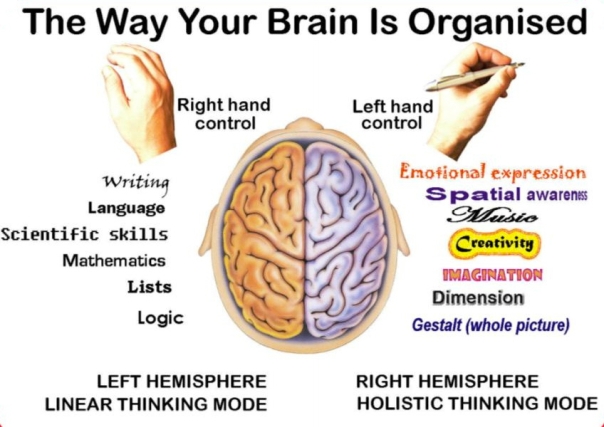 Predicting What Happens to Your Aging Brain

Can older users be as sharp as younger ones?

As we get older, our brains’ abilities change. Though scientists can predict many of these age-related trends, Lumosity scientists also wanted to know how practice and hard work could change individual performance despite predicted age generalizations.

The question: can an older person do as well as a younger one?

We examined game score data from 132,147 members of all ages who played four different Lumosity games. Dr. Kacey Ballard presented these findings at the 2012 Cognitive Neuroscience Society conference, and now we’d like to share what we learned about typical baseline ability and the amazing effects of regular training.

What are different age groups naturally better at?

16-year-olds performed best at Memory Match and Memory Matrix. For every year older than 16, the average user declined by 0.4% and 0.3%, respectively: the oldest players had average scores about 20% lower than peak players.

Decline happens quickly because such games rely on fluid intelligence, which contributes to learning, problem solving, and the ability to adapt to novel challenges.

But Word Bubbles, our game of verbal fluency and vocabulary, showed a very different trend. Word Bubbles performance peaked in the late 20s and stayed high through the 40s, falling gradually from then on. Why?

Word Bubbles relies more on crystallized intelligence, a type of intelligence that draws on accumulated knowledge and skills from your life experience—and which declines much more slowly.

And what can you get better at?

In a word: everything. We found that users of all ages improved at all games. Sound impressive? Then consider this:

After 25 games of Memory Match, older users were just about as good as younger users at baseline performance. In Memory Match, for example, the difference between a 74 year old who trained and a 16 year old who didn’t was reduced to only 7%.

The results that we presented at the 2012 Cognitive Neuroscience Society conference confirmed widely accepted beliefs about aging, but they also showed that age differences can be largely eliminated through training.

Anyone of any age can improve—achieving brain performance comparable to that of a younger person! No matter where you are in life, today is great day to unlock full access and start making your brain feel sharper, faster, and maybe even younger.

← Defining YOUR Success
Roping A Deer →