← Nelson Mandela 1918-2013: A life of struggle, triumphs. Tonight Your Soul Is Required Of Thee.
Critical Elements of Emotional Intelligence → 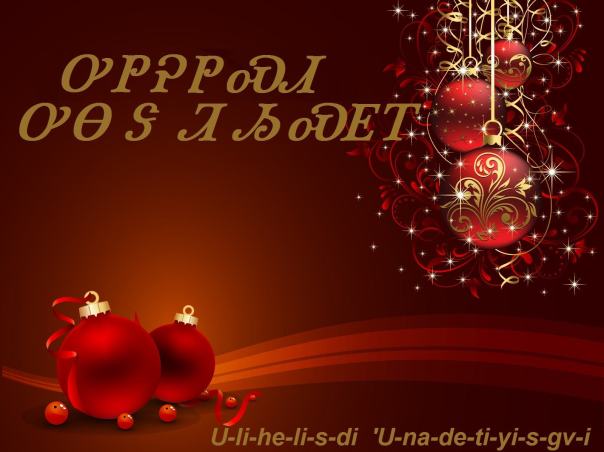 Gi-Dee- Thlo-Ah, You are carrying the name your grandfather, George, gave you. Your name comes from Jennie Ross’ Cherokee name, Gi-Dee-Thlo-Ah-Ee, You are a member of the Ah-Nee-Saa-Non-Ee clan of the United Keetoowah band of the Cherokees.

Be thankful that your great-great grandfather Captain Bud Gritts made it possible for you to have your native religion and clan membership, where you also have Clan brothers and sisters as well as those by blood. It has not been destroyed by the white Society yet. 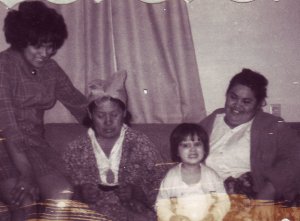 Your grandmother, Sallie, gave us your Clan membership. Your grandfather belongs to the Ah-Nee-Y-Ha-Ya (wolf) Clan which came from Nannie Gritts by way of her father Bud Gritts. Since her mother was a white woman of Irish Parentage there are seven Clans, seven sheds, seven different types of wood to keep the eternal fire burning. It was given to us at the beginning of time by our superior being. It was brought across the trail of tears and

continuously burning at the Stoke Smith Stomp Grounds between Marble City and Vian, Oklahoma. The head caretaker is William Smith. 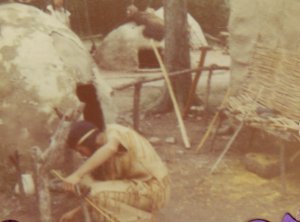 You belong to two different societies, two different religions and two different worlds, that of the white man from your father and that of the Indian world. As you grow older and wiser you will choose that which is best for you and your children, a decision only you can make, will you choose to follow the path of the white man or will you decide to make a difference in this world and help your tribe as you are destined to be the change, will you be the wave of action that becomes an unstoppable force, the one who makes the difference that breaks the cycle of destruction the white man has put in motion? 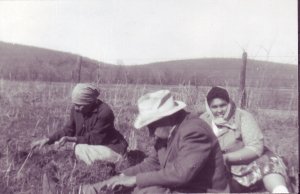 Gi-Dee-Thlo-Ah-Ee only you can decide what you will do with this gift you have been given, Choose and be happy.

When you were only three years old I wrote a poem for you titled “Lisa’s Love” now that your eighth birthday has passed I give you enough information about your people to arouse your curiosity. Be proud of your Indian heritage and culture. 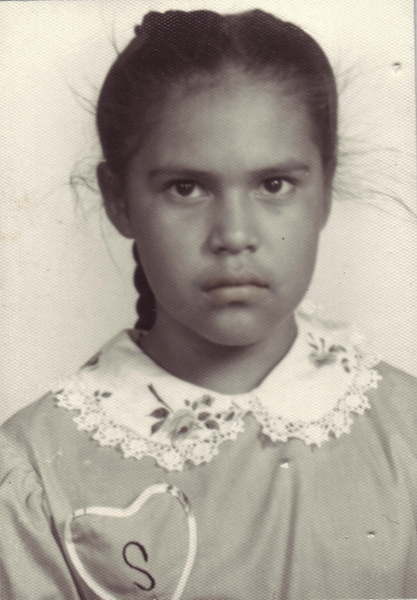 The sacred fire will burn as long as there is at least one Cherokee alive to keep it burning… That is our promise from our maker. Remember you are “Blue People”. Lisa, always be proud of who and what you are.

Gi- Dee-Thlo-Ah, no person, thing, or place can ever take that away from you, this is the gift I give to you so remember it always and live it daily. 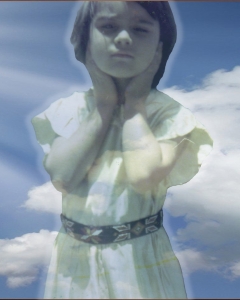 The only living bi-lingual direct descendant of Sequoyah other than Myself, Mary Ann Groundhog.

I have always been greatly interested in my tribal government and religion. I have learned to accept and adopt those that are compatible to my belief. I belong to the First southern Baptist Church and the united Keetoowah band of the Cherokees in the Ah-Nee-Sa-Hon-Nee clan, interpreted as blue people in English. 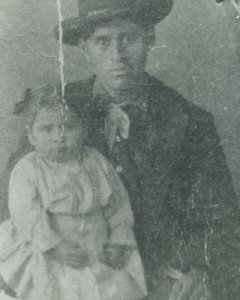 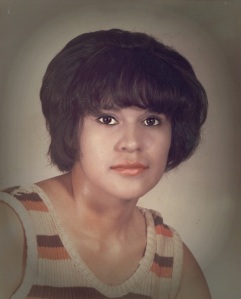 I attended Briggs School when I was in elementary school along with four other local schools. I went one year at Bagley Jr. High and three years at Haskell Institute in Lawrence, Kansas. I have interpreted for my people several times; I have come to know several members of the bureau of Indian Affairs and some people very active in the American Indian Movement. I have been welcomed in the homes of Carter Camp’s mother, aunt and sister. I have been pro-active in the rights of our native people to even receive a hand written letter from California Governor Ronald Reagan committing to resolve the issue of the treaty and its application to all natives’ rights to hunt, fish, and live in their cultural right. I have been addressed by Edward (Ted) Kennedy in his assistance to our fundamental rights as not only a tribe but a people as a whole. 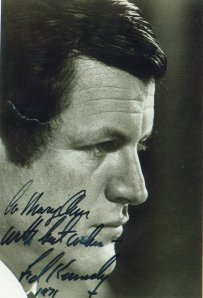 I have hitch hiked across the United States within two weeks time. I left here on a Friday morning at 10:00an o’clock and caught eight

rides to Albuquerque, New Mexico. I was there by noon the next day. From there I caught one ride that took me all the way to Los Angeles, San Diego and Chula Vista, California. From there I crossed the United States to Memphis, Tennessee, New York City, Boston and on up to Glouster, Massachusetts. 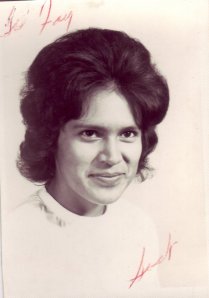 I was not afraid because I was in safe company. I met two Italian men who showed me better places to visit and I will always thank them for it. The Indian spirit that desires to wander is still alive and burning in my soul. 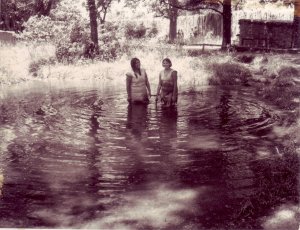 Lisa, you are a member of the United Keetoowah Society and you attend and are a member of the Briggs Cedar Tree Indian Baptist Church. You were born on September 4, 1966 at the W.W. Hastings Indian Hospital in Tahlequah, Oklahoma. Lisa, Choose and be happy. 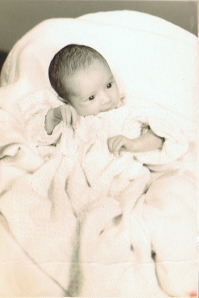 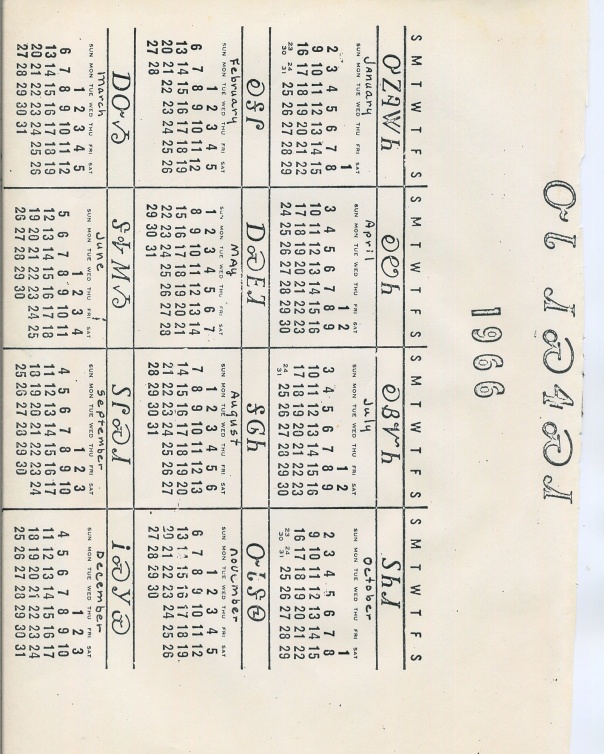 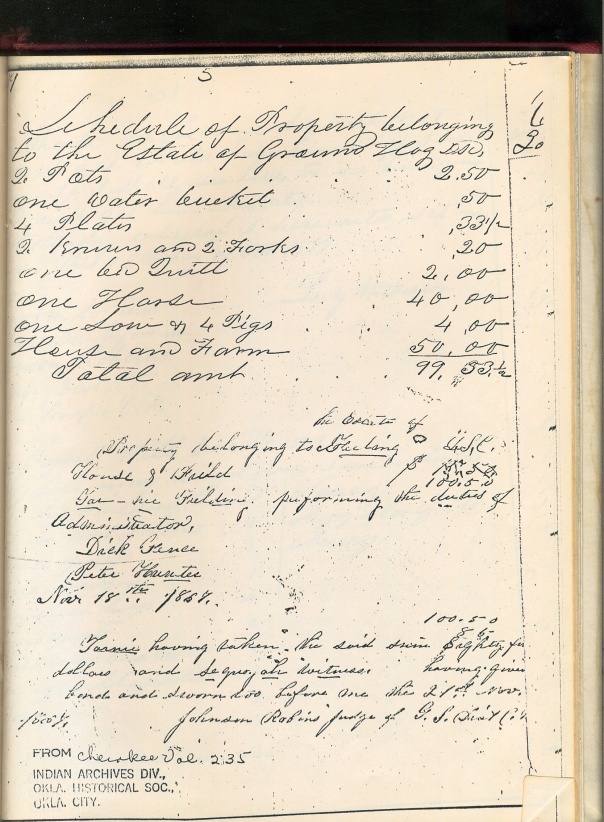 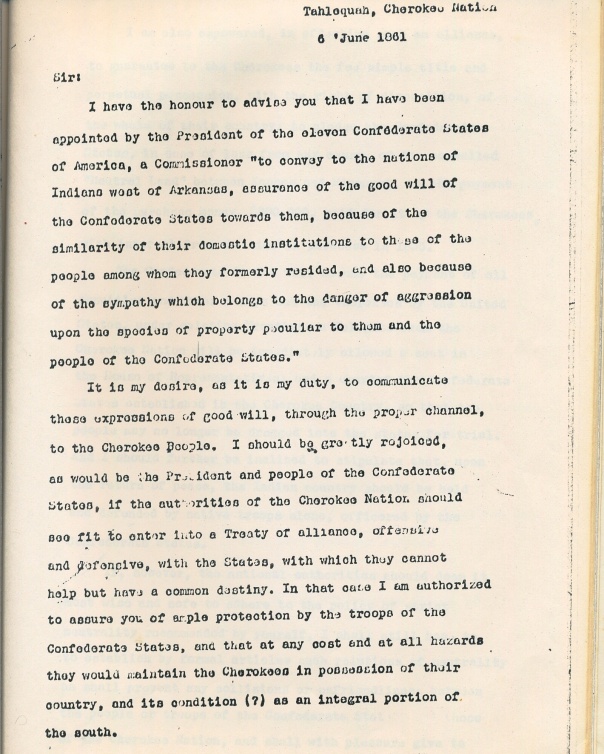 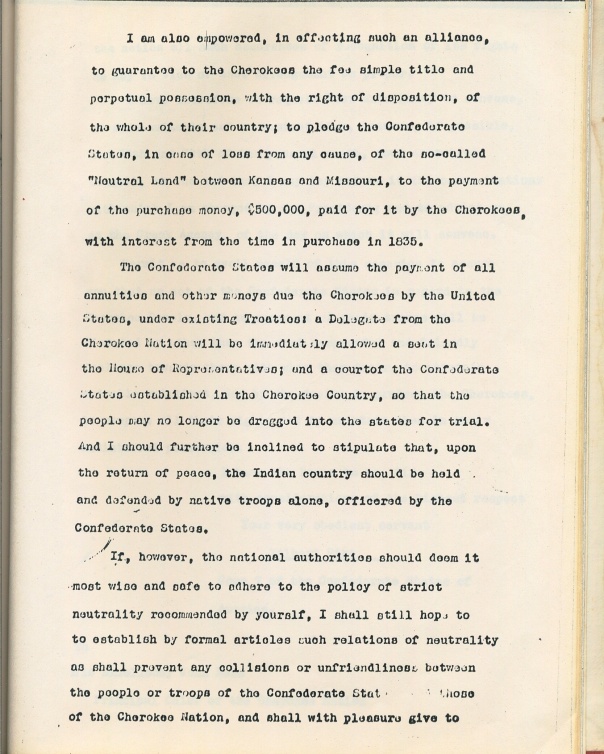 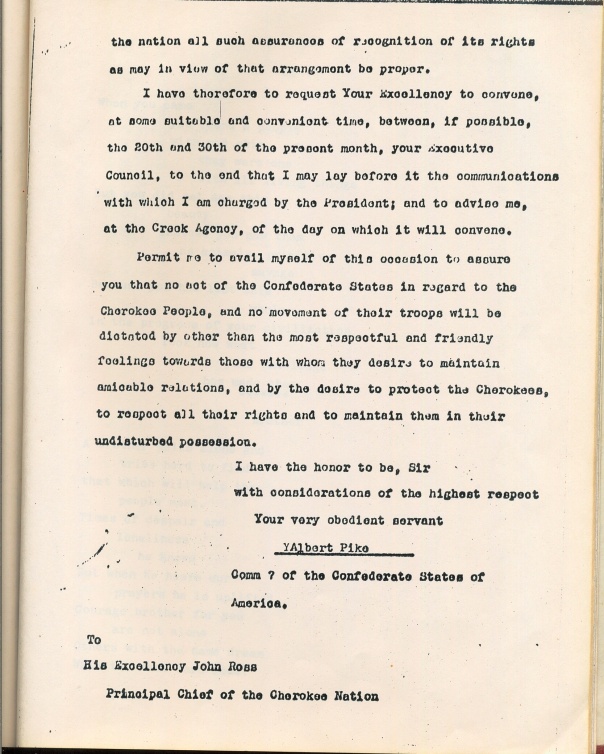 In Loving Memory of My Most Beautiful Mother 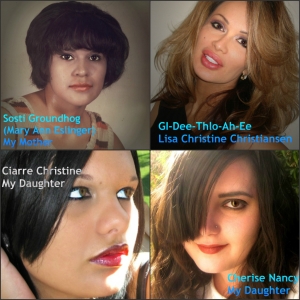 There are so many things left unsaid, I need you like the newborn needs its mother, forever, and Love you as God loves his children. There are so many things I do not understand but I know you are my driving force, my strength and my love. It is not what you see but what you don’t see, you taught me well, Thank you for that and for taking the time to teach me even today. I love you for this, thank you for giving me life.

I miss you greatly and there are many times I look at my life and think of you; wishing you could see my accomplishments, be there for my tears and share your love with your 2 granddaughters Ciarre Christine and Cherise Nancy, they are beautiful, intelligent, and self-sufficient. I will never forget anything you taught me, I will live with fervent passion, Gratitude, and forgiveness. I love you Mom.

← Nelson Mandela 1918-2013: A life of struggle, triumphs. Tonight Your Soul Is Required Of Thee.
Critical Elements of Emotional Intelligence →