1) Pour water in a bottle or jug. Ideally, this water should be filtered, so that it is as pure as possible. If you don’t want to buy cases of bottled water each week, you can invest in an water filter, such as Pur or Brita, in order to ensure that your water is filtered.

2) Wash the cucumber and spearmint as thoroughly as possible. If your cucumber isn’t organic, it will have a waxy coating on it. This waxy outer coating can be removed by soaking the cucumber in apple cider vinegar and rinsing in warm water, while scrubbing with a rough towel.

3) Peel the brown outer coating of the ginger off with a vegetable peeler.

4) Slice the cucumber and ginger as thinly as possible. Cucumber is an important ingredient in the Flat Belly Diet sassy water because it is a natural diuretic, and helps the body release stored excess water.

5) Lemon water makes for a powerful detox drink; lemon juice helps to cleanse and alkalize the body. Add one thinly sliced lemon to a large pitcher, or squeeze fresh lemon juice into your glass. 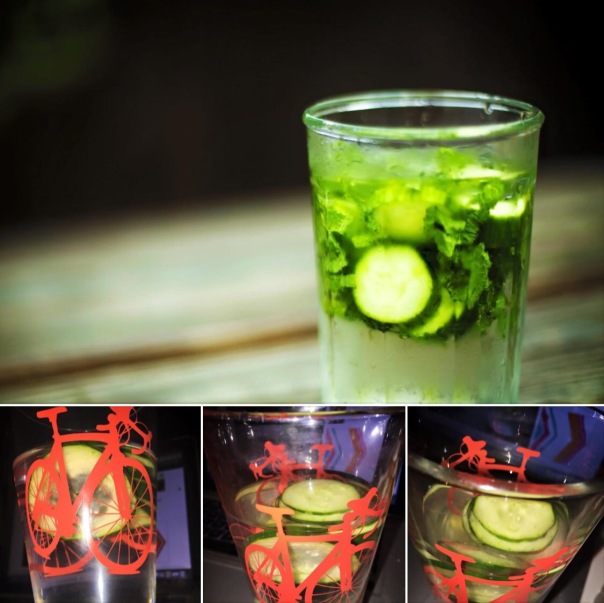 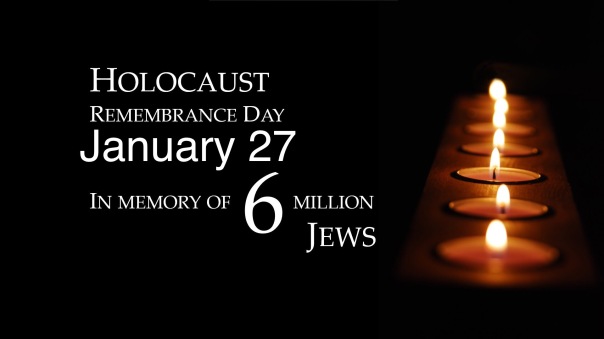 United States Congress established the Days of Remembrance as our nation’s annual commemoration of the Holocaust and created the United States Holocaust Memorial Museum as a permanent living memorial to the victims. The internationally recognized date comes from the Hebrew calendar and corresponds to the 27th day of Nisan on that calendar. It marks the anniversary of the Warsaw ghetto uprising. In Hebrew, Holocaust Remembrance Day is called Yom Hashoah. When the actual date of Yom Hashoah falls on a Friday, the state of Israel observes Yom Hashoah on the preceding Thursday. When it falls on a Sunday, Yom Hashoah is observed on the following Monday.

Father forgive them for they know not what they do.

Love for Enemies
27 “But to you who are listening I say: Love your enemies, do good to those who hate you, 28 bless those who curse you, pray for those who mistreat you. 29 If someone slaps you on one cheek, turn to them the other also. If someone takes your coat, do not withhold your shirt from them.
Luke 6:27-29 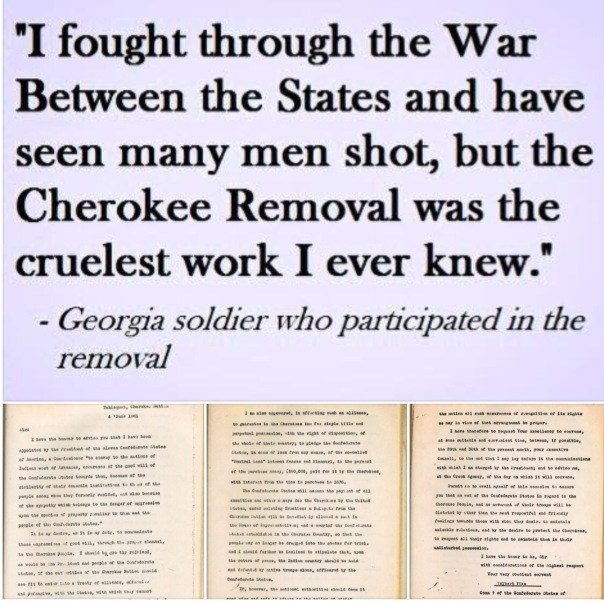 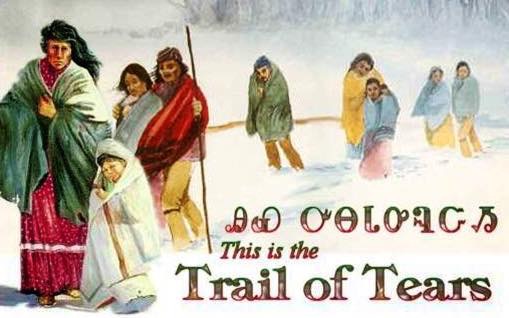