History Of Gratitude: From Sequoyah To Future Generations 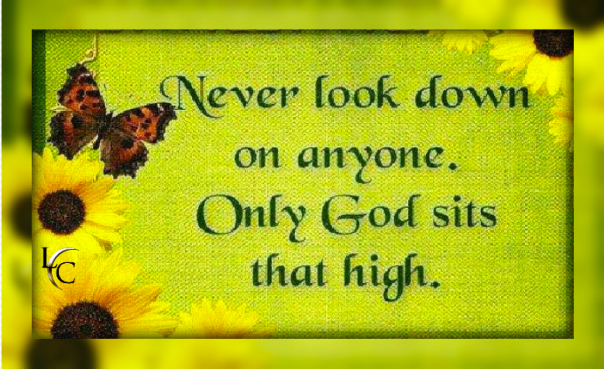 I am impressed and deeply grateful to whoever questioned my lineage to Sequoyah. Because of somebody’s disbelief and confusion I have been abundantly blessed. It was someone’s misunderstanding that my father/uncle was related to Sequoyah and that is NOT correct, it is on my mother’s side that I am the direct descendant of Sequoyah. These original documents beginning November 6, 1919 were sent to me along with many blessings because of this confusion. These documents came directly from the abstract company courtesy of the Cherokee Nation. Cross reference the DAWS commission rolls with the 15 pages referencing the land left to my mother’s side of the family from Sequoyah… My father/uncle is an heir by marriage not by blood because he is the husband of my mother’s sister. These are rare gems I may never have seen if it weren’t for this confusion… Thank you…

Lisa Christiansen 250771
The records are at the Fort Worth, Texas regional office and at the National Archives in Washington, D.C. 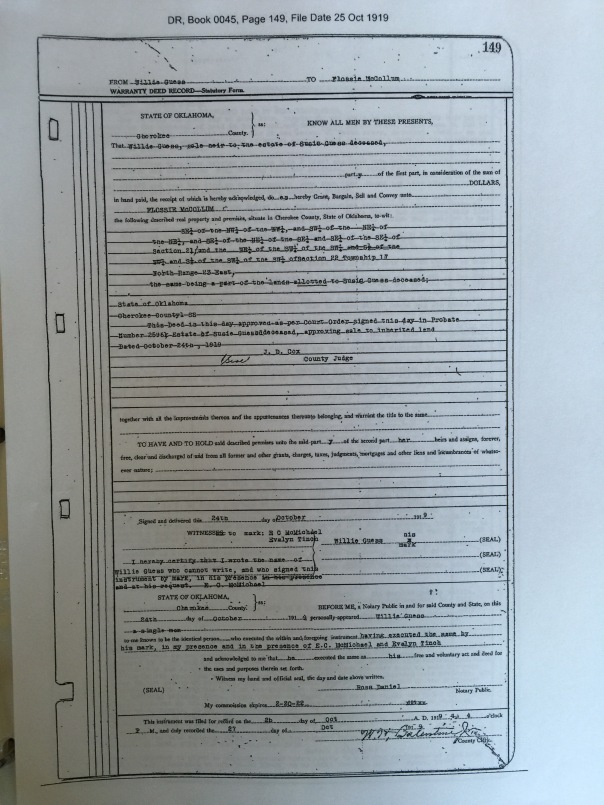 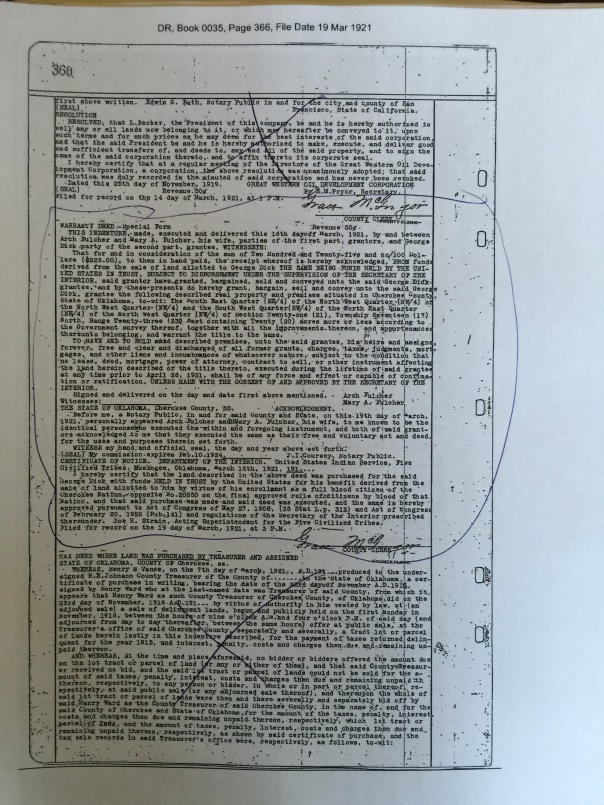 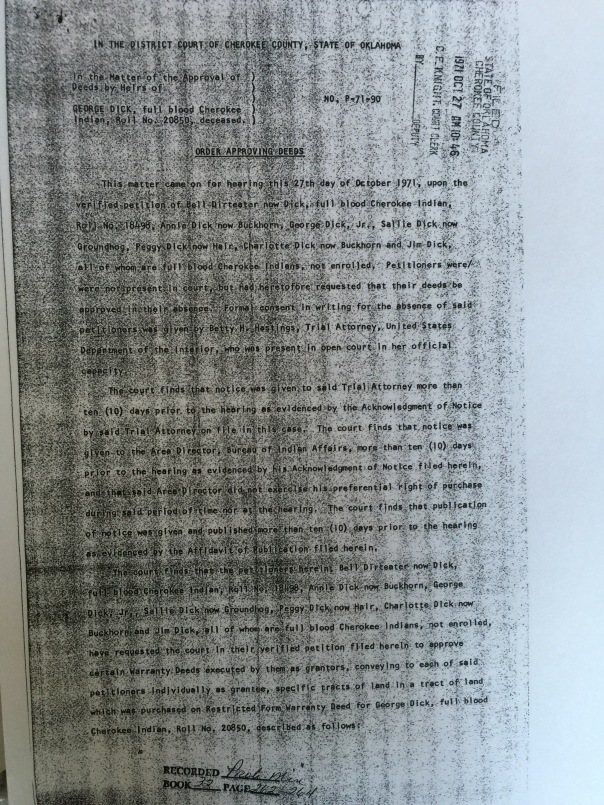 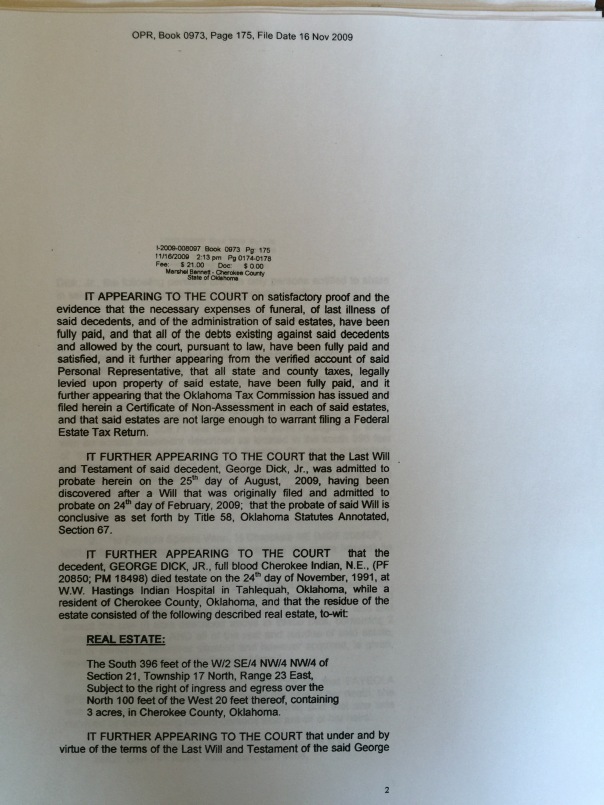